Since its launch, the ACTIVATE series has received positive attention and social engagement worldwide. Today, ACTIVATE releases the third episode, Education Cannot Wait. Take some time to catch up and view all three powerful episodes, now available through National Geographic and Global Citizen. Don’t miss our P&G stories as well, found in the issues page on the Nat Geo ACTIVATE hub, highlighting a brand citizenship story relevant to each episode. 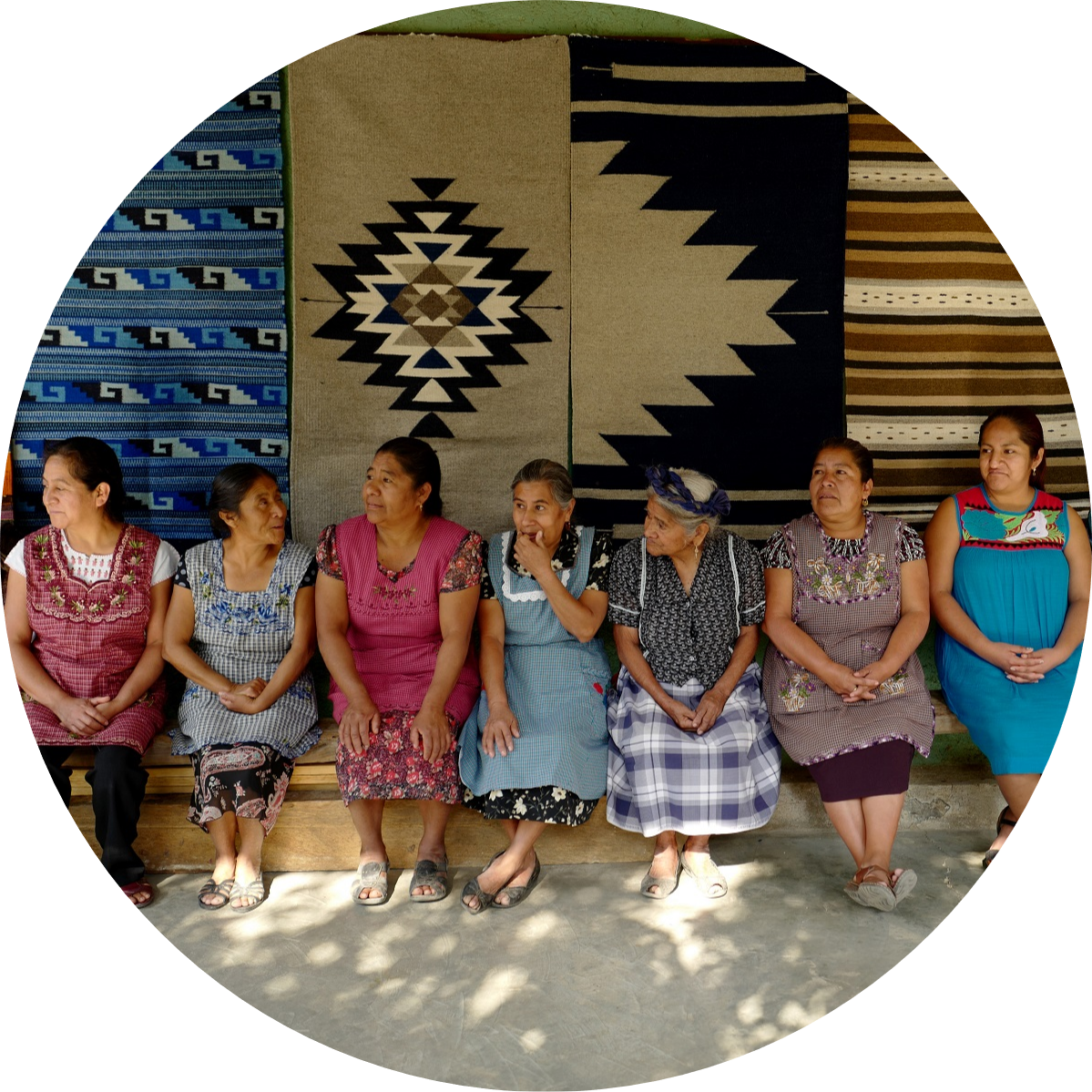 Artists and activists Common and Usher team up with Global Citizen and grassroots organisers as they attempt to achieve historic criminal justice reform by ending the use of cash bail in New York State. 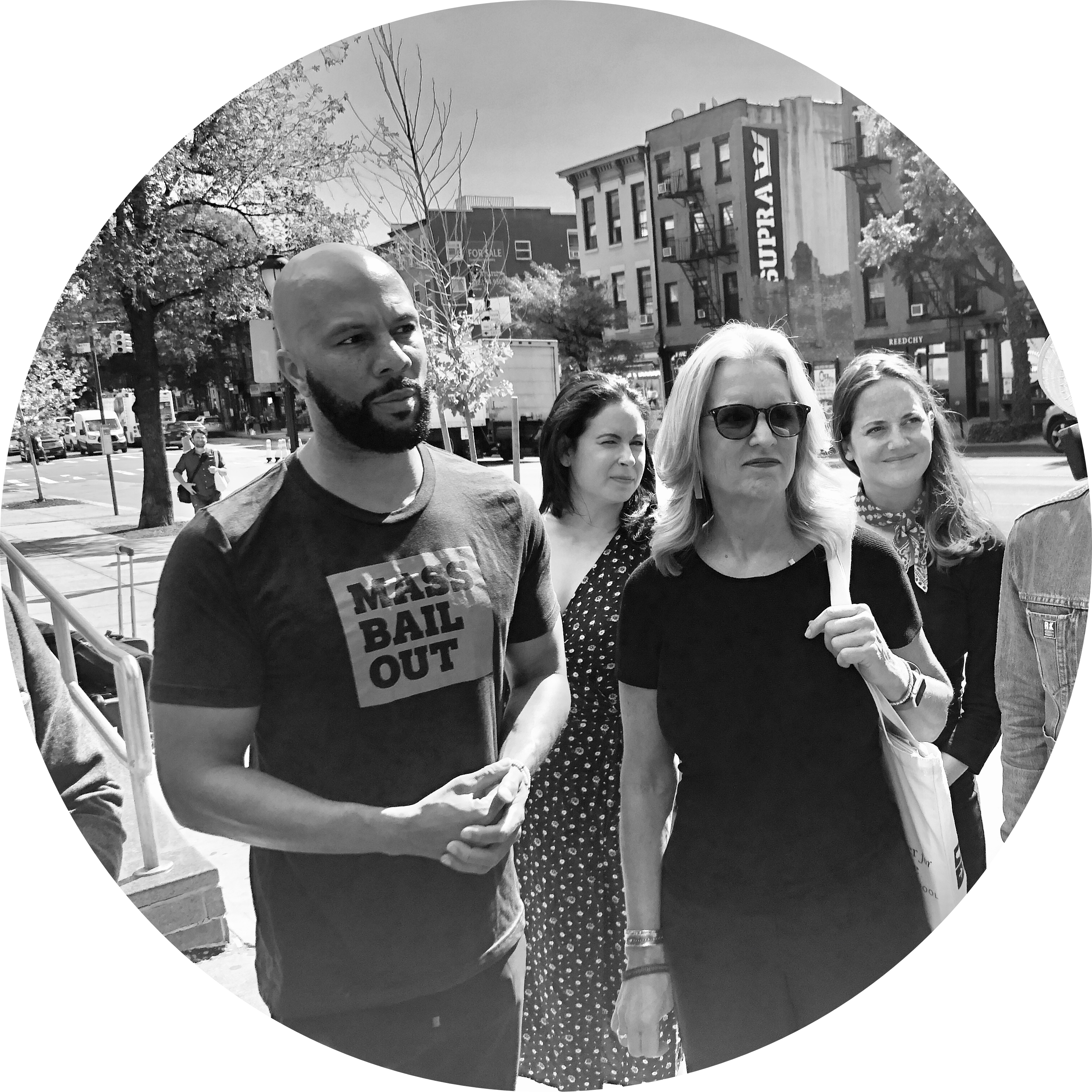 Emmy Award-winning actor Rachel Brosnahan teams up with Global Citizen and travels to the border of Peru to see what happens to children’s education during conflicts and natural disasters. After an emotional experience with displaced families, Rachel and Global Citizen return to the U.S. where they urge Ireland, the UK, and the U.S. to pledge millions to Education Cannot Wait, a global fund for education during crises. 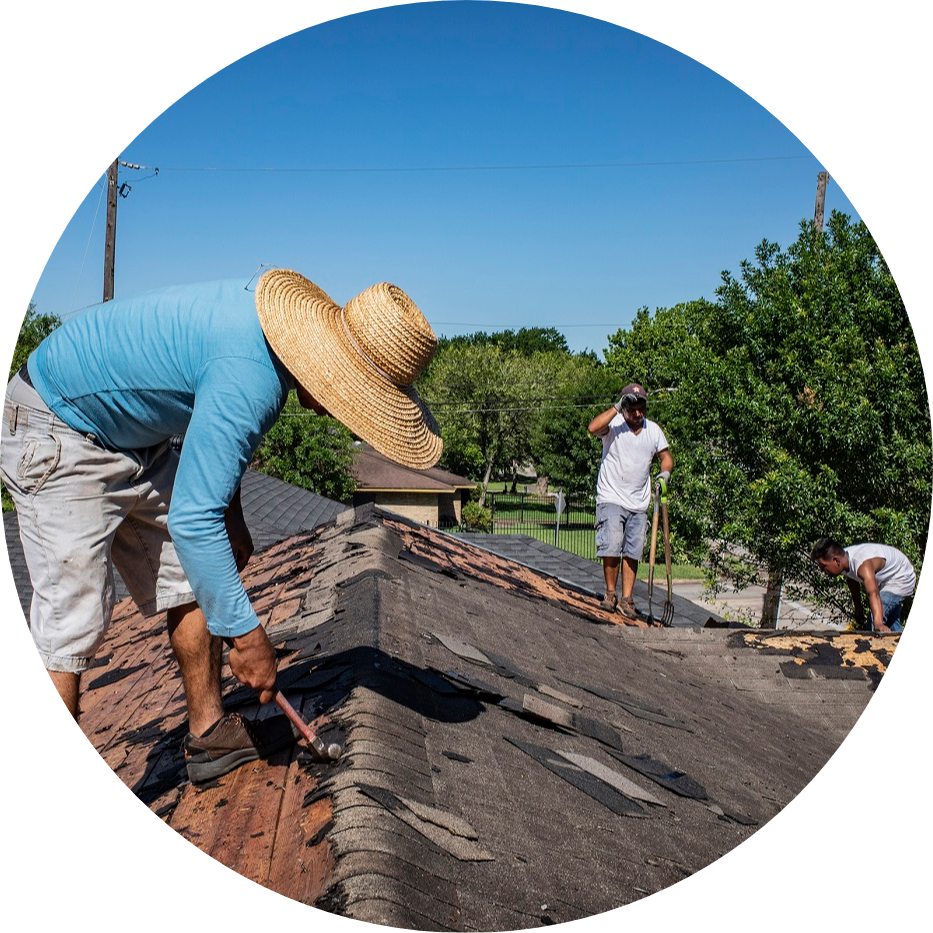 In episode 4, Priyanka Chopra Jonas joins Global Citizen and activists around the globe as they campaign to break down barriers to girls’ education. Meanwhile, Gayle King and Bonang Matheba rally tens of thousands of people to call on the South African government to commit $58 million towards ending ‘period poverty’ and providing girls with the menstrual education and resources they need to stay in school and stay confident. 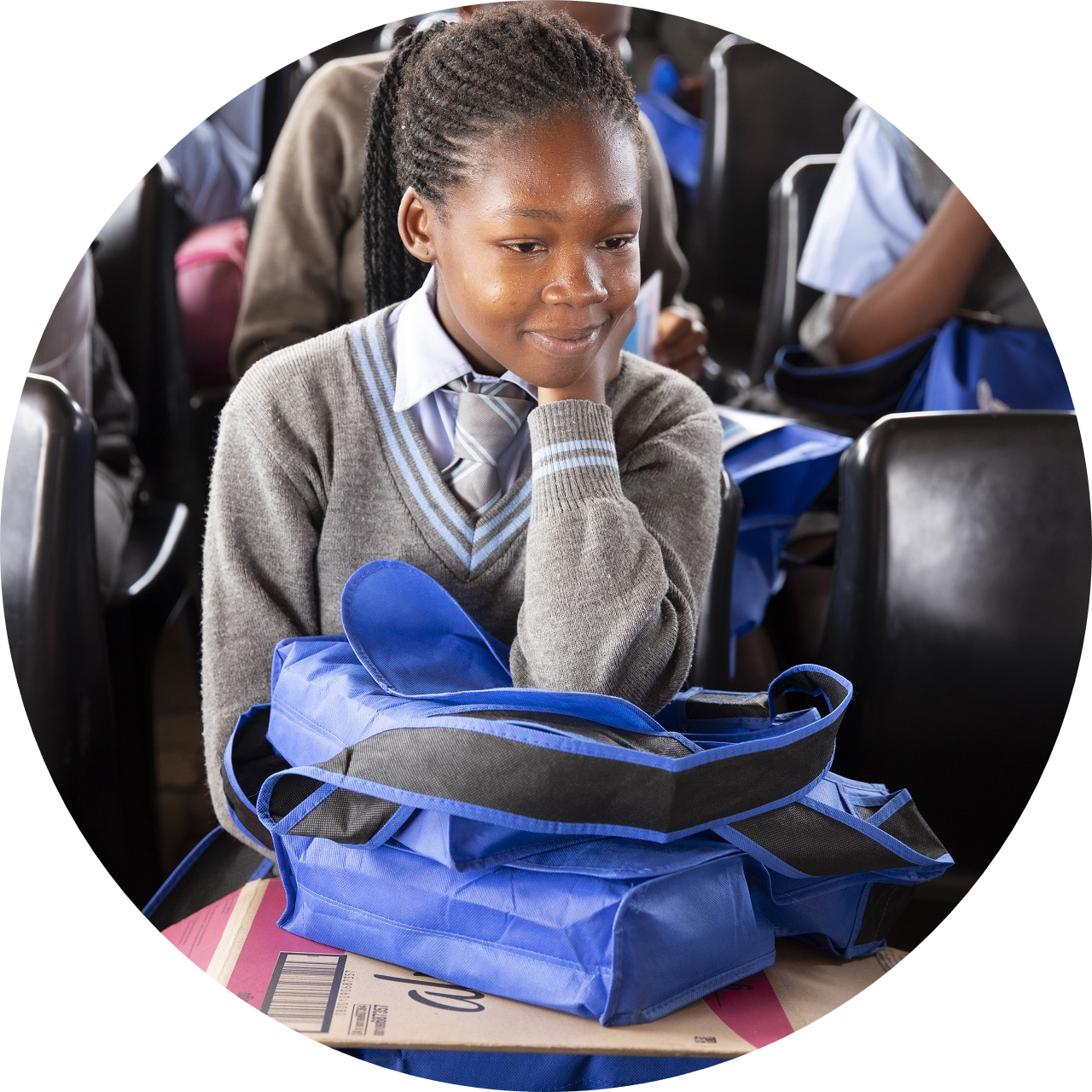 In this episode, Pharrell Williams joins Global Citizen’s push to get governments, companies and individuals to solve the ocean plastic pollution crisis. Meanwhile, Darren Criss travels to the Philippines to witness how plastic waste impacts people living in extreme poverty and calls on global citizens to urge their mayors to commit their cities to zero-waste futures. Experts describe the disproportionate impact of plastic pollution on people in developing countries and the ways people and brands are solving the problem around the world. 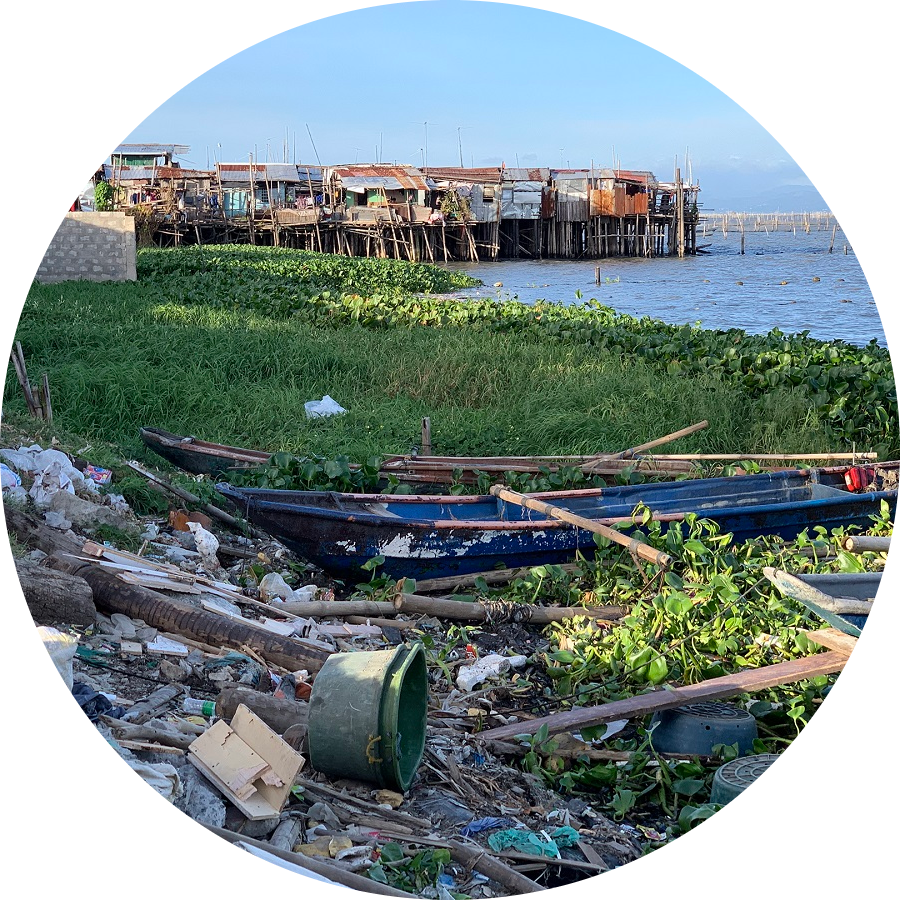 “Orange Is the New Black” star Uzo Aduba joins Global Citizen as they rally millions around the world to push for clean drinking water and proper sanitation for the world’s most vulnerable people. They travel to Aduba’s parents’ homeland of Nigeria, where they urge governors to commit state funds to eradicate the contaminated water and open defecation crises. 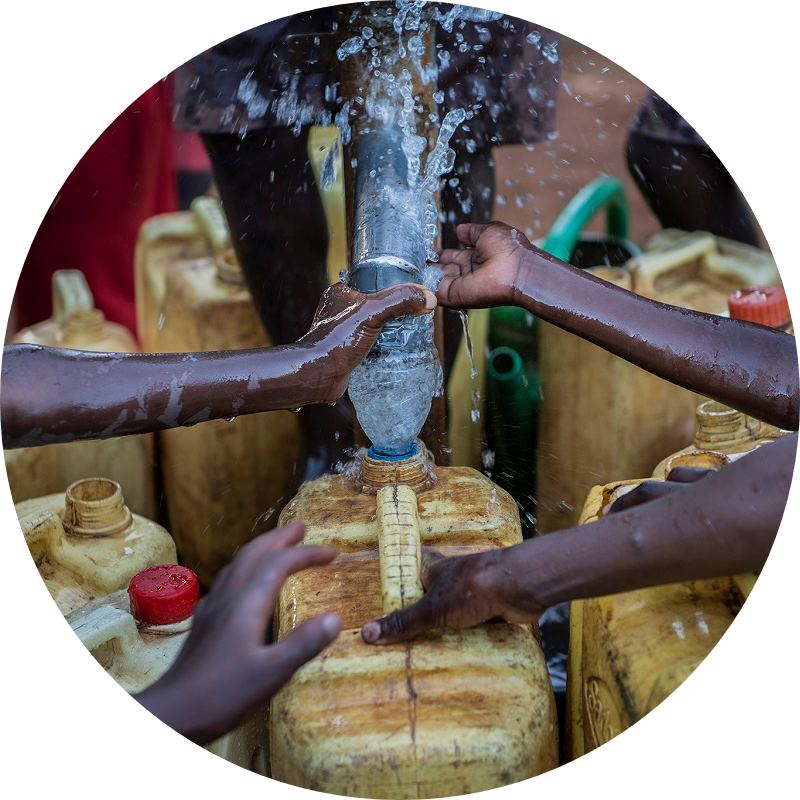 The first episode in the ACTIVATE documentary series premieres today at 10/9 CT in the U.S. and will air globally on National Geographic in 172 countries and in 43 languages.

The episode spotlights experts who describe the state of extreme poverty around the world, the enormous progress that’s been made in the past 20 years and innovative solutions being implemented across the globe, including efforts by P&G and its Charmin brand’s supply chain sourcing efforts. Check out these short videos about supplier efforts here.

Each episode will delve into a different issue each week, connected to the root causes of extreme poverty. The episodes follow a specific Global Citizen campaign and the organisers, amplifiers, grassroots activists, and change makers involved, as well as spend time with the people whose lives are being changed by the initiative.

Ambassadors and activists featured in the series include Hugh Jackman, Common, Usher, Rachel Brosnahan, Gayle King, Bonang Matheba, Darren Criss, Pharrell Williams, Uzo Aduba, Becky G and Priyanka Chopra Jonas. The episodes will premiere online as well, with digital hubs on NatGeo.com and GlobalCitizen.org for viewers who would like to dive deeper into the six critical issues highlighted in the series.

For more than 130 years, National Geographic has utilised its powerful imagery and impactful storytelling to help audiences around the globe understand and care about the world around them. Over the past 10 years, P&G’s partner, Global Citizen, has been working to defeat extreme poverty through advocacy and citizen engagement, motivating businesses, organisations and governments to make financial commitments and policy changes to achieve the United Nations Sustainable Development Goals and eradicate extreme poverty by 2030. P&G’s priorities align with this mission, as the Company has a rich history of leveraging its brands and its people as a force for good to make the world a better place. Ongoing, P&G is helping solve critical issues related to girls’ education, clean drinking water, disaster relief, sustainability and inequality. This work shows up in a tangible way in the ACTIVATE episodes.

Learn about our social efforts